Approximately ninety-one percent of Americans who study foreign languages in our schools, colleges, and universities choose French, German, Italian, or Spanish; while only nine percent choose languages such as Arabic, Chinese, Japanese,Yoruba, Russian, Swahili and the other languages spoken by the overwhelming majority of people around the world.

While many of the less commonly taught languages are critically important to our national interest in the 21st century, the low level of current enrollments jeopardizes the very existence of the relatively few existing programs, and significantly restricts access to language learning opportunities for the large majority of students in the United States.

This website supports NCOLCTL in its efforts to address the issue of national capacity in the LCTLs by facilitating communications among member organizations and with the governmental, private, heritage, and overseas sectors of the language community. Its ultimate goal is to increase the collective impact of LCTL constituencies on America’s ability to communicate with peoples from all parts of the world.

The Less-Commonly-Taught Languages Center at the University of Pittsburgh 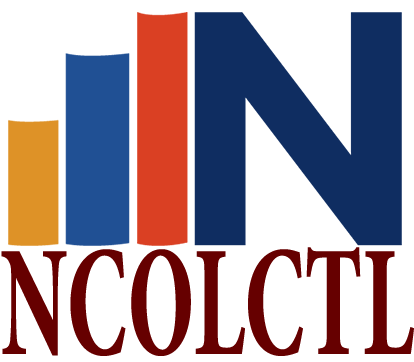