You are here: Home / NCOLCTL Conference 2014

Collaboration and Internationalization: Enhancing and Sustaining Quality Outcomes for LCTLs 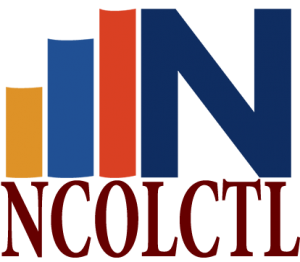 Richard Brecht is Director of Language Policy Initiatives at the University of Maryland, having retired from his position as Executive Director of the Center for Advanced Study of Language (CASL) at the University of Maryland since its founding in 2003.  Having received his M.A. and Ph.D. from Harvard in Slavic Languages and Literatures, he is professor of Russian at the University of Maryland. In addition to CASL, Dr. Brecht has been a principal in the founding and development of numerous other national organizations and projects: American Councils for International Education/ACTR-ACCELS, where he served as Chair of the Board of Trustees for its first decade; the Language Flagship Group; LangNet, a major on-line learning objects system, developed with DLIFLC’s GLOSS; the National Council of Less Commonly Taught Languages and the National Foreign Language Center, where he has served as executive director.  He also was a member of the original Group of Advisors to the National Security Education Program, advised on the original proposal for the National Language Service Corps, and took a leading role in the National Language Conference of 2004. Dr. Brecht serves on the Boards of Visitors of the Defense Language Institute; the Board of Directors of the American Council of Teachers of Russian, the Language Flagship Group; and, the National Boards of Advisors of USED’s National Language Resource Centers for African, Heritage, and National Middle East Languages. He also served as a member of the Board of Visitors of the CIA University from it founding until 2012.  Dr. Brecht has testified in Congress before the U.S. House of Representatives Committee on Education and Labor, the U.S. House Permanent Select Committee on Intelligence, the U.S. House Armed Services Committee, and most recently before the U.S. Senate Committee on Homeland Security and Governmental Affairs.  He has made hundreds of presentations and authored and edited dozens of scholarly books, textbooks, manuals, articles and reviews on language policy, second language acquisition, and Slavic and Russian linguistics.  Finally, Dr. Brecht has received numerous awards from national and international organizations in the language field.

Common Ground Across the ‘Language Enterprise’: Vision, Value and Ventures

Abstract: The “Language Enterprise” comprises five sectors:  education, government, industry, heritage communities, and overseas partners, all of which together form a powerful force for action on behalf of language in the United States.  Notwithstanding current and projected budgets constraints at the national, state and local levels, burgeoning demand for language and unprecedented advances in science, technology, and best practice make this a time of action and optimism.  Recent reports and conferences provide strong evidence that there is now the will and the opportunity to establish common ground across these five sectors: first, in a vision of what the future of language can be; second, in how one defines and promulgates the value propositionof language; and third, in strategic planning and short-term actions towards implementation of that vision. 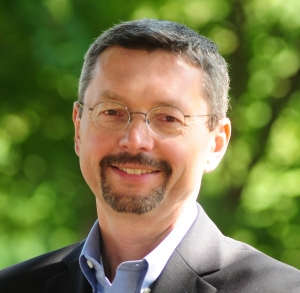 Dr. Jiri Stejskal is the President & CEO of CETRA Language Solutions. Headquartered in Pennsylvania and with offices in Virginia, California, Ireland, Germany, and Ghana, CETRA serves institutional and corporate clients around the world. Dr. Stejskal is a past President of the American Translators Association and the current Vice President of the International Federation of Translators. He is also a founding member of the International Association of Teachers of Czech.

Careers in Translation and Interpretation

Dr. Jiri Stejskal will discuss the need for less commonly taught languages in the translation and interpretation industry and describe the career options for LCTL students. He will share information on the size of the market, the services that are in greatest demand, the skills needed for specific language services, and the earning potential for professional translators and interpreters. 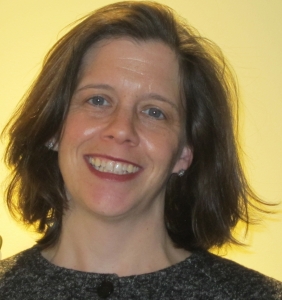 Margaret E. Malone (Ph.D., Georgetown University) is Associate Vice President for World Languages and International Programs at the Center for Applied Linguistics. She has more than two decades of experience in language test development, materials development, delivery of professional development and teacher training through both online and face-to-face methods, data collection and survey research, and program evaluation. Dr. Malone currently directs a variety of projects, including a three-year research study investigating student language learning outcomes from study abroad, the annual evaluation of a federal initiative to train teachers of and teach languages to students of critical languages in grades K-16, and a study of similarities and differences between English language academic writing and test tasks. Dr. Malone has taught graduate courses in language testing and language teaching methods at American and Georgetown Universities and the University of Maryland.