LCTL’S PREPARING NATIONS AND LEARNERS FOR A MULTICULTURAL WORLD 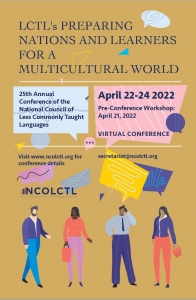 Take All the Time You Need, Just Hurry 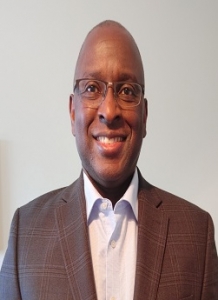 Everette Jordan has been a proponent for foreign language acquisition and application throughout most of his professional career. A student and practitioner of languages himself, he has experienced the joys and challenges of understanding and translating contemporary thought from one worldview into a different worldview, taking care to preserve the nuances of culture and dialect in both. He has also worked with the Unicode Conference, World Wide Web Consortium, and other technical groups to lay the foundation for how languages are portrayed in most computer systems and applications today. While being the Founding Director of the National Virtual Translation Center, Mr. Jordan took the opportunity to work with Professional Language organizations, such as the American Translator’s Association, the National Association of Judiciary Interpreters and Translators, the Association of Language Companies, the Defense Language Institute, several universities, and the Office of the Director of National Intelligence. Throughout his career, he has recruited, trained, managed, and mentored language professionals in the USG. He recently concluded his 45-year career as a Deputy Assistant Secretary of the Treasury for Intelligence Community Integration.

He holds a B.A. in Russian Studies from the University of Maryland, and an M.A. in Theology from St. Mary’s Seminary and Ecumenical Institute in Baltimore.

The intersection of Literature, Language Teaching and Telecollaboration 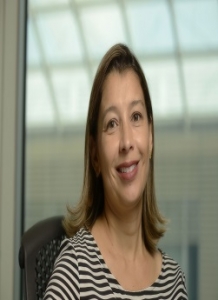 Flavia Azeredo-Cerqueira holds a PhD in Applied Linguistics, with a concentration in Second Language Acquisition. Dr. Azeredo-Cerqueira is the director of the Portuguese Language Program and an Associate Teaching Professor of Portuguese in the Department of Modern Languages and Literatures. Before joining Johns Hopkins University, she established the Portuguese program at Morgan State University, Baltimore, and taught language and culture courses at American University in Washington/DC and at the University of Maryland, College Park. 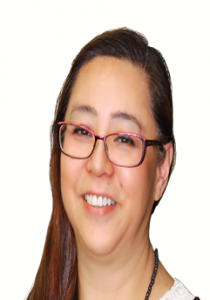 Elisa Akemi Shimazaki Miho has been a  Japanese teacher 2007. Since 2015 she has been teaching at ENALLT (National School of Languages, Linguistics and Translation at UNAM (National Autonomous University of Mexico). She is the Director of the Japanese Language School of the Asociación México Japonesa, A.C. since 2016. She conducted studies on teaching Japanese as an inherited language   at Japan International Cooperation Agency, Yokohama and Kanazawa University, Japan. She is a Japanese language advisor at the Mediateca and been responsible of language virtual exchanges. She has completed the diploma courses: “Online Update in Applied Linguistics ” and Diploma course for Self-Access Language Advisors. She has participated as a speaker in Mexico, Central and South America. She is involved in the diffusion of Japanese culture among learners of Japanese and Spanish. 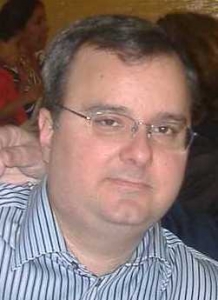 Michael J. Ferreira received his doctoral degree in Hispanic Philology and Linguistics (2001) and his M.A. in Luso-Brazilian Literature (1994) from the University of Wisconsin-Madison. He is an Associate Professor of Philology and Linguistics in the Department of Spanish and Portuguese and Director of the Portuguese Language Program at Georgetown University. He is Coordinator of the Georgetown Teletandem Initiative and Coordinator of the DC Area Celpe-Bras Exam administered by the Brazilian Ministry of Culture. 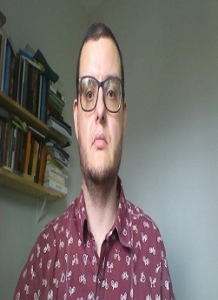 Guilherme Mariano Martins da Silva graduated from Languages at UNESP in 2007 and achieved the Master’s degree in 2010 and the Doctor’s degree in 2015, both in Literary Theory. Currently, he teaches North American Literature and English at Universidade Regional do Cariri. He has become a permanent professor for URCA’s Post-graduation program in Languages in 2019. He also has supervised the Residential Pedagogical program in English and currently works as the Mobility and Internationalization second advisor for URCA. As a member of the NETLLI research group, his researches focus on the structural homological relationship between the novel and other arts, as well as teaching and learning procedures and internationalization at home in Teletandem interactions